5 most awaited seasons of some of our favourite OTT shows that are slated for this festive season!

by The Morning
in Morning Special
0

With the onset of fall serving as a precursor to the upcoming festivities, some of our favourite OTT shows are back with exciting new seasons that promise more entertaining twists and turns! While a number of new and returning shows are gearing up to hit our screens in the next few months, here’s our list of the Top 5 favourites that you must add to your queue to take that entertainment quotient a notch higher!

Asur is a unique crime thriller intricately weaving a tale around the intricate world of forensic science and the deep mysticism of ancient Indian Mythology. Truly a first-of-its-kind thriller series, Asur made its debut in 2020 on Voot Select and kept the audience hooked with its intriguing narrative and novel plot.

Inspiring the Aspirants – UPSC with Nikhil 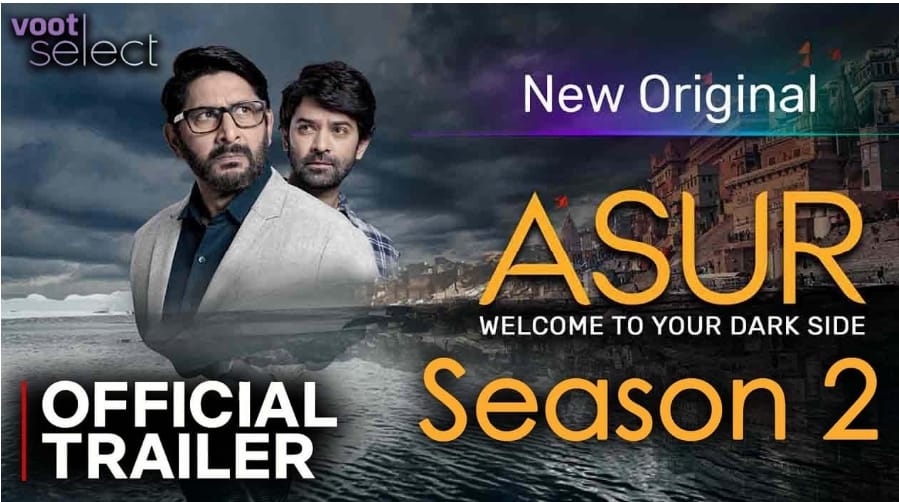 The series stars powerhouse performers such as Arshad Warsi, Barun Sobti, Sharib Hashmi, and Amey Wagh. This much-loved show is soon to be back and season 2 is expected to unravel more mysteries as Arshad and his team work relentlessly to catch this genius-gone-wrong! Created on a large cinematic canvas with a gripping new search hunt, this is one show you just can’t miss.

Saqib Saleem plays the key character in this Indian spy thriller series on Voot Select. The plot centres on the lives of a few RAW operatives who are trying to unearth a conspiracy that jeopardises India’s security. 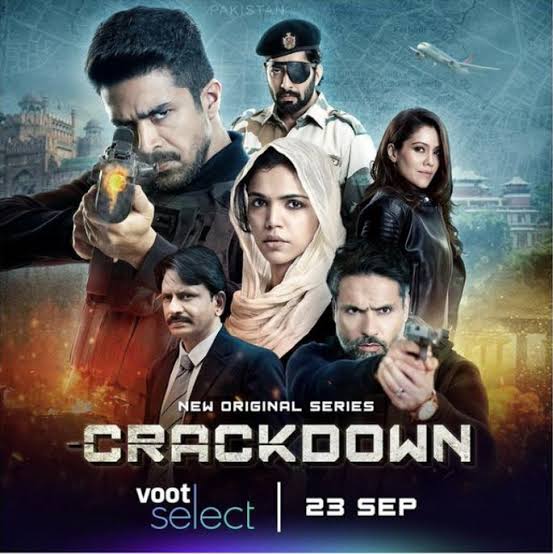 This fast-paced thriller series with stellar performances, a compelling narrative and some slick action won the hearts of critics and fans and left them anxiously waiting for the next season as the show ended on a cliffhanger note of a potential highjack!

With new scams and mind-boggling tactics, Jamtara: Sabka Number Aayega’s second season on Netflix returns and promises to be bigger and better. 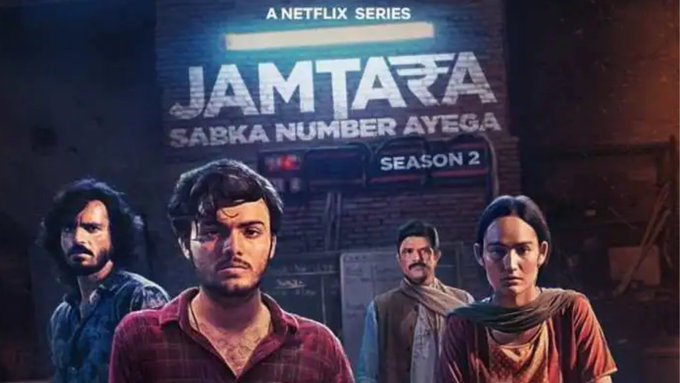 The show’s recently released teaser showcases the connection between politics and cybercrime as a result of the creative genius of Jamtara’s youthful con artists at phishing.

The first season of this courtroom drama released on Amazon Prime caused quite a stir. A legal conflict arises between a family known for their moral excellence and a renowned law firm that handles cases with all nuances of grey. 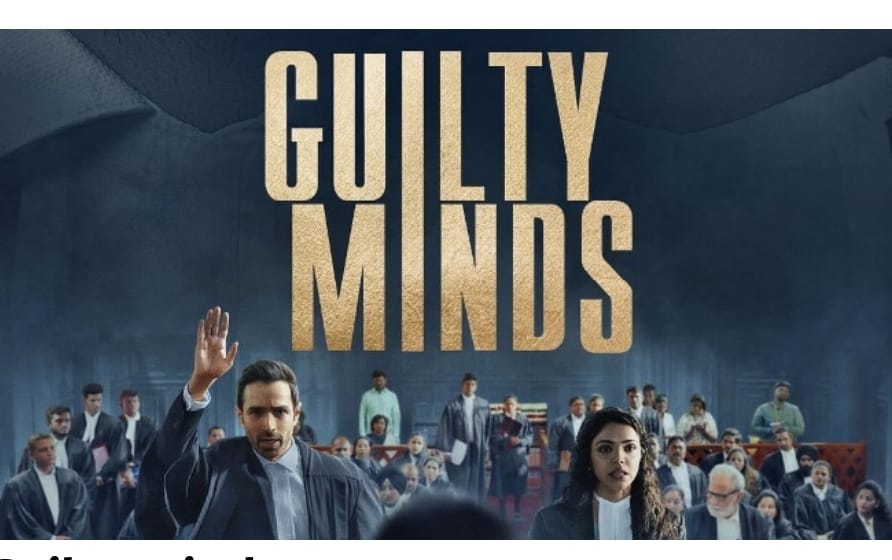 Season two promises more exciting trials that unravel the complex relationship between the black and white world of the word of law and the grey shades of human emotions.

The third season of this cult show is all set to premiere soon. After the resounding success of the first two seasons on Amazon Prime. 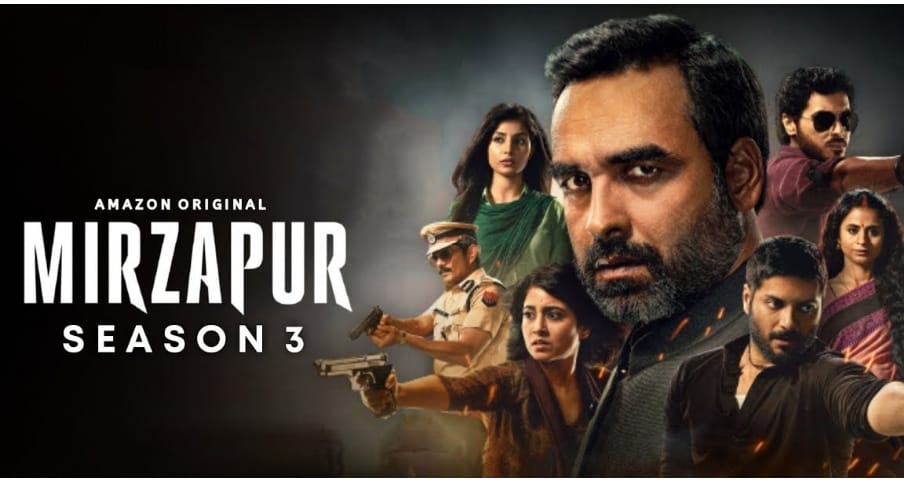 The show is all set to return with the third season that promises jaw-dropping performances, unlimited entertainment and dialogues that will stay with you long after the show ends.

So, block your calendars for the return of these exciting OTT shows with new plots and twists that are sure to keep you glued to your screens!

Inspiring the Aspirants – UPSC with Nikhil

Yagnik Pandya who is passionate about cricket

Teach For India Fellowship: A Chance to Make an Impact on the Future by Educating the Underserved Children

Socialee Steps up the Game by Becoming Google Partner